by Vijay Dhanda
in News, Technology
0 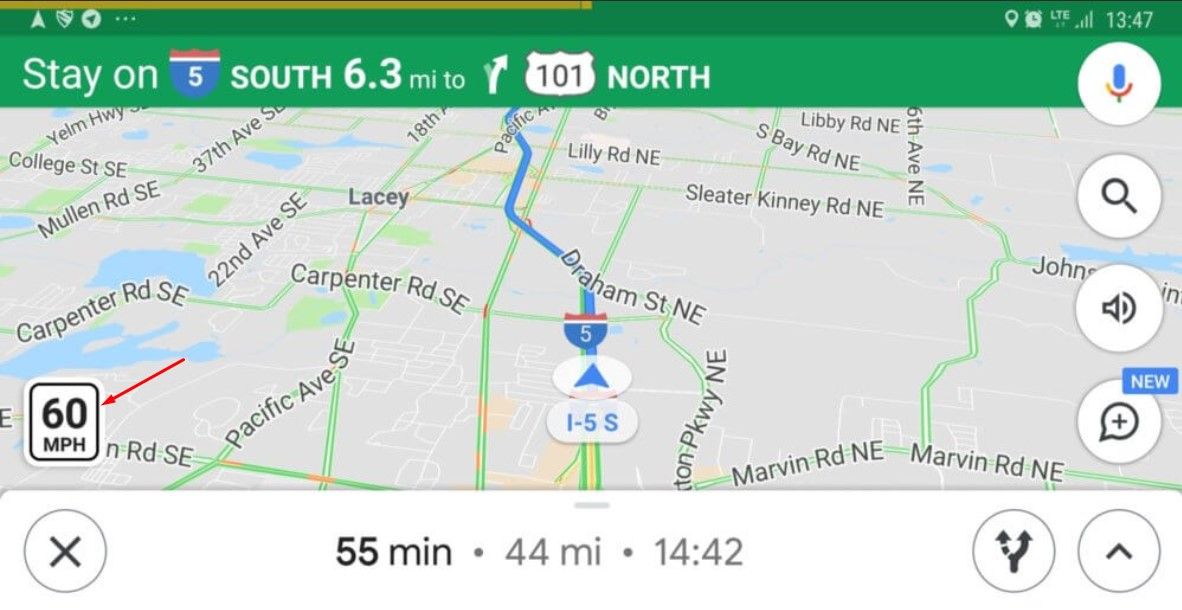 Google Maps is one of the most popular navigation services, but as with all online mapping services, it can occasionally direct users down strange (or potentially dangerous) paths. Google has made numerous improvements over the years to prevent Maps from leading users astray, but two new features for customizing navigation are now available: Eco-friendly routes and Safer routing.

During the event, the company announced several significant enhancements to its Map platform, which is currently undergoing a complete overhaul. Google announced that Maps will now include two new features: not only will maps display the most environmentally friendly routes, but they will also display the safest route during a journey.

But the company highlighted it during today’s Google I/O event, indicating that they should begin rolling out  soon. “Shortly,” the initial announcement stated, “Google Maps will default to the route with the lowest carbon footprint when it has a similar ETA to the fastest route.” In cases where the eco-friendly route would significantly increase your ETA, we will allow you to compare the relative CO2 emissions of alternative routes so you can make an informed choice.” You will still have the option of taking the shortest route if you so desire.