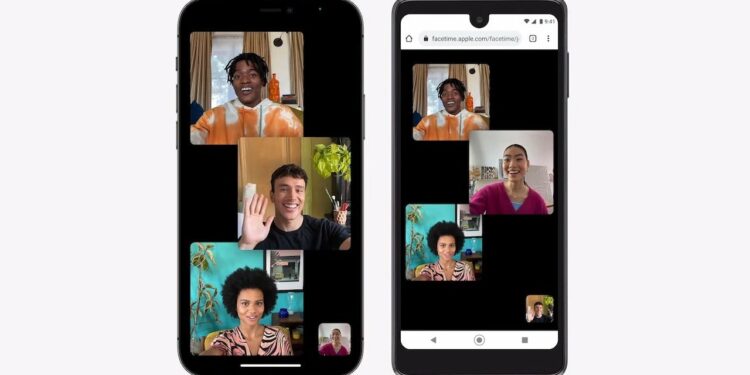 Today, Apple is holding a pre-recorded version of its WWDC keynote, during which they will announce improvements to a variety of platforms, beginning with iOS. There may be multiple changes to their mobile operating system related to Android, but they kicked things off by stating that Facetime will eventually find its way to Android.

Apple stated that it will be encrypted as usual, so this does appear to be a useful addition to their famous video chatting option

Apple has included tools such as schedule calls, SharePlay, and share your screen to assist Apple users in continuing to utilise FaceTime while communicating with family and friends on other platforms. SharePlay enables a group of users to view and listen to the same content simultaneously during a call. It supports the playback of music and videos from Apple Music, Apple TV, Disney Plus, Hulu, HBO Max, and Twitch.

Mac to get shortcuts app, Automator will remain supported

Mac to get shortcuts app, Automator will remain supported