People who don’t update to iOS 15 will still get security updates from Apple. 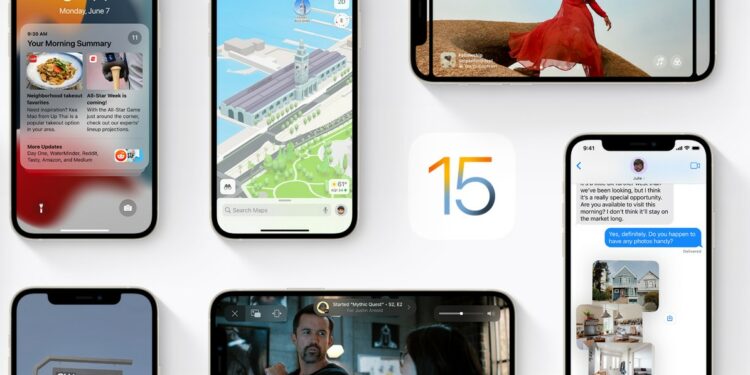 People who don’t update to iOS 15 will still get security updates from Apple.

The Cupertino, California-based technology corporation verified the change in how the iOS 15 sample page handles updates.The preview page says under the ‘Settings’ section that customers would have the option of updating to iOS 15 this fall or remaining on iOS 14. While customers have always had the option of upgrading or not, Apple has stated that it will continue to provide “critical security updates” to iOS 14 until users are ready to upgrade to iOS 15

““iOS now offers a choice between two software update versions in the Settings app. You can update to the latest version of iOS 15 as soon as it’s released for the latest features and most complete set of security updates. Or continue on iOS 14 and still get important security updates until you’re ready to upgrade to the next major version.”

On the iPadOS 15 preview page, a comparable notice occurs. This is an important feature since it allows users who are concerned about breaking something by updating to continue using the older, more reliable software until they are ready to update without missing any security updates. Previously, those who remained on older versions of iOS were left vulnerable due to potentially unpatched security weaknesses.

While the move is welcome, it remains to be seen whether Apple will use it to accelerate the release of security upgrades. Google implemented a two-tier approach to Android software updates years ago, mostly to combat fragmentation. By separating operating system upgrades and security updates, Google and Android OEMs can deliver essential security patches to users more quickly.

I hope that Apple releases more regular security upgrades and also enhances the experience with iOS updates. Like been done by Google in android which get regular updates .

Here’s just how Instagram’s formulas determine what you see